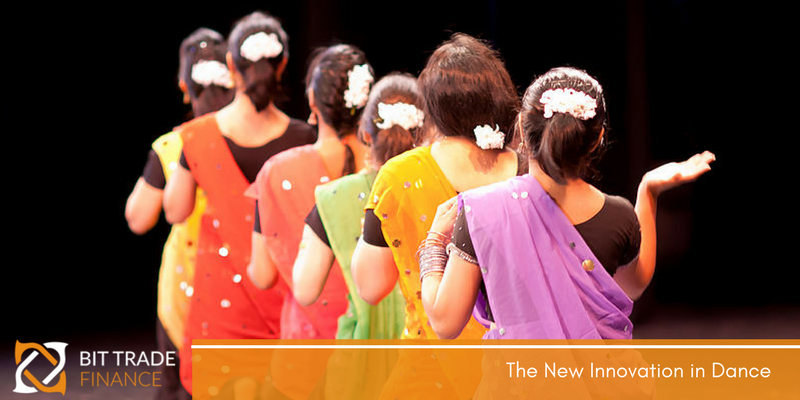 When the word innovation is mentioned, there are so many things that come to the mind of people. Well, first – it is usually attributed to technology. However, when it comes to the world of dance, how does this innovation exist?

Today, it cannot be denied that there is already the dance techniques, choreography, products, and other approaches to movement. Specifically, it has been undeniable that even the digital film contributes a tenfold to the advancement of the dance industry. This is where the advent of the dance on camera comes into place.

Basically, it has been the collaboration of film and dance has changed for various years now. This hybrid art form has taken advantage of the language of movement. It has heightened and has reached an innovative level that is very evident today.

The Changes in Dance

Ever since photography became popular, performances have been intended towards cameras. Furthermore, the revolution of dance on film turned out to be a popular one and this can be traced back from the digital revolution. In the dance world, the film has been utilized for so many times now. They do this so that they may preserve their original choreography and the history of the dance itself. This was evident in Fenner & Harris way back in the year 1995.

The filming of dances now gives performances a chance to be captured for those audiences who will not be able to experience them live. Hence, it is safe to say that it brings the arts directly to a home – or closer to a spectator. Indeed, the digital revolution enables most dance choreographies to be recorded like never before. With the aid of video lens, the overall art form can be remembered. This makes the industry even more alive.

The practice of recording dance has turned out to be a digital revolution. This allows the achievement of a dance choreography which may evoke the emotions of people. Aside from this, it may also communicate specific ideas so that an audience may be portrayed effectively. Who would not want a movie inspired by dance? This can be flexible and there will be many artistic people involved in the project including the choreographer, videographer, director, and editor.

Dance film is labeled as revolutionary. It is not only because it changes the façade of videography, but also because it showcases a traditional dance experience as well. In here, the dancers are no longer the stars of the camera. This is where the main performer is present and it is coupled with a process of editing which the choreography.

With the help of technology, intimacy has been increased. It starts with the perspective of the audience being changed for it now comes with a frame, unlike the traditional auditorium seat. Dancers would only require a dance camera project in order for this to happen. This option is now desired by many individuals out there. The editing is the answer to the entire project that would make people love dancing even more.